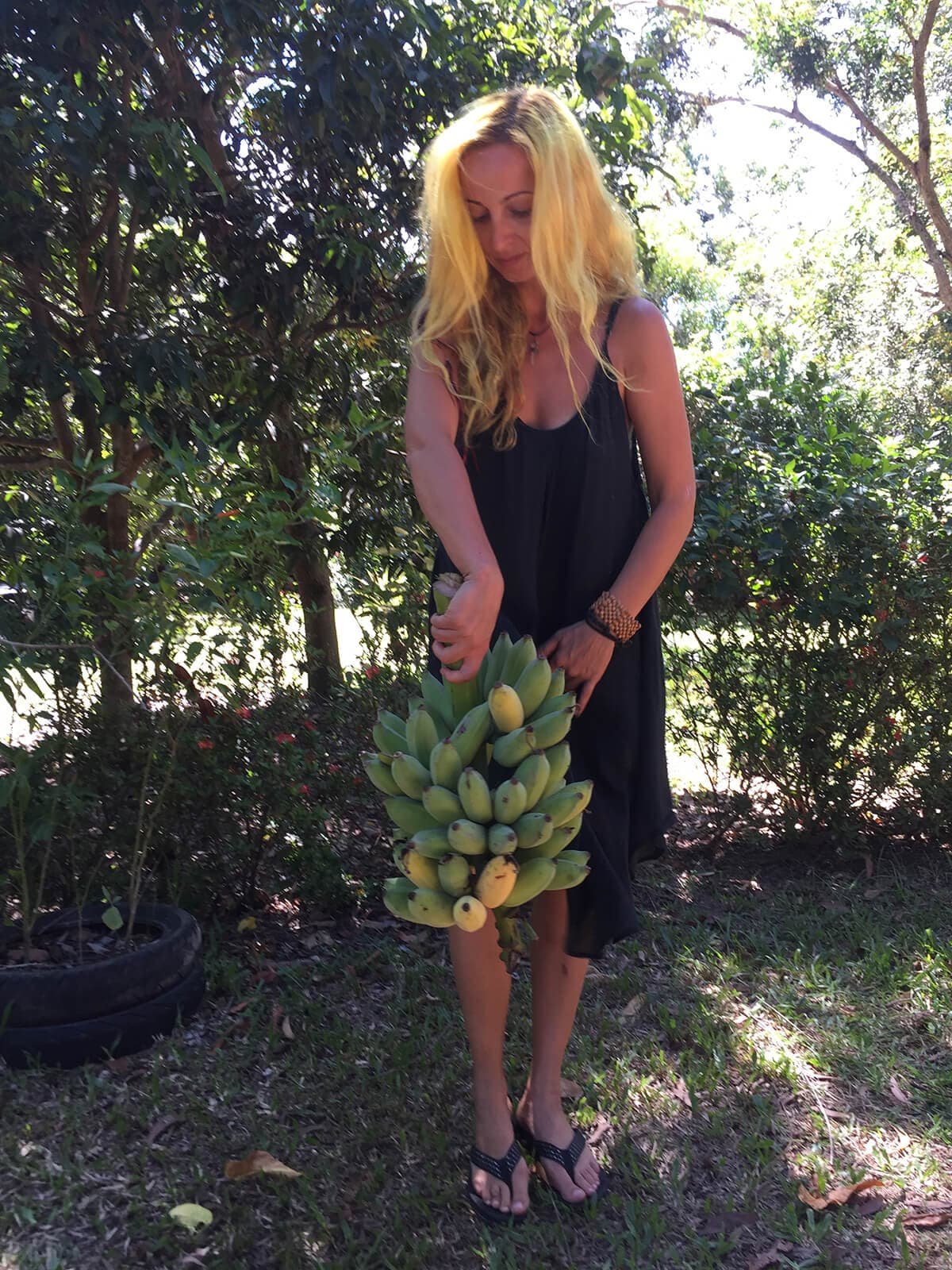 On African dictators, Tabasco sauce and no sex

As I was eating poached eggs this morning at yet another cool cafe, I noticed a strange noise coming from a wall directly in front of me. Mustering the will power to look up… those eggs were darn good – they came on toast with fried grape tomatoes and mushrooms on the side… they were also covered in Tabasco sauce and salt – my improvement. So anyways, I looked up and discovered the source of such noise.

A rectangular black thing called television sent its colorful waves toward my eyes and ears. The program was in British, so I had no clue what they were saying. But to my surprise and joy, British English and American English share the same letters. Luckily I still remembered how to read so I got the gist of the program from the subtitles.

The channel was BBC World News. I knew that because it said so on the bottom left. A lady with perfectly coiffed hair was sitting across the table from what at first looked like a typical African dictator. Except there was something different about this guy. Maybe it was the mustache, maybe the shoes, maybe the kindly, almost fatherly look in his eyes…

“Here’s a guy I’d like to have a coffee with,” I thought, as I picked up my cup of coffee and took a sip.

The sign in front of the cafe where I was sitting said “best coffee”. I was not disappointed. It wasn’t the best I’ve ever tasted but it was pretty decent. Maybe “Best” was a brand they used. In that case, it was definitely best. The cafe also gave access to unlimited Tabasco sauce. That helped.

Anyways, the fatherly General, Al-something-something was saying how people have a right to protest. The toothy smile on his face confirmed the sentiment. And the absence of a visible gun made me feel warm and fuzzy. And I thought: “Hey! What a great idea to protest. I too want to exercise my god given right.”

Then I thought, ok what makes a successful protest? Because you know, if you are going to do something, you must do it well. Never fight a battle you haven’t already won, I say.

To protest well, I believe, we must first find something to protest, preferably something annoying. The latter part is not necessary but it does provide for a nice emotional flavor to the whole idea.

“What bothers me most of all?” I pondered. It took a minute of soul searching to realize the obvious: bananas. Bananas really bother me.
Hear me out. Say you buy bananas. Happy as a clam or more appropriately as a monkey, you bring them home. You eat maybe 10-16. Then what? You set them aside for later. Later comes, you go grab a banana or ten and discover that they’ve all went black. Swearing like a sailor who was refused service at yet another seaport brothel, you grab a plastic bag and carefully wrap it around the now banana-goo. You then seal off the bag and preferably dispose of it as soon as possible to avoid creating your third swarm of fruit flies this week.

Next day you go to the store and spend your hard earned (as if there’s any other kind) money to buy more bananas.

Having learned your lesson the previous day, you put them in the fridge as soon as you get home… for safekeeping and longevity. You carefully place them in the fruit drawer, away from apples and other fruit that can effect the ripening process.

Next day – what? Again they are black and inedible!!

“Don’t you remember, bananas are not to be refrigerated,” your best friend tells you as you cry into her larger-than-average bosom.

Stop, just stop even thinking about giving me advice along the lines of “banana bread”, “banana pancakes”, “smoothies”. In the kitchen I specialize in two things, eggs sunny side up and salads. And that’s only after I am inspired by certain activities.

Fine. Coffee. I make pretty decent coffee every morning. Maybe even “best” coffee. The rest is way below my pay grade.

But back to my god given right. Before continuing on with my protest, I paused once again and took three deep breaths… in through the nose, out through the mouth. Repeat and repeat.

“Are bananas really at fault,” I asked myself. “Or is it the oxygen or nitrogen or some other unseen thing that causes the bananas to go black?”

I decided that because I cannot see oxygen, nitrogen and what not, I cannot be certain they are to blame. In fact, I’m not quite convinced they exist. And when protesting it’s important to get all the facts correctly and be pretty sure that the object of your protest is real. I can see, touch, feel, smell and taste bananas. Fruit flies confirm my theory that there is indeed such a thing as bananas.

Therefore bananas it is.

Now, there’s only one other thing missing. A successful protest requires more than one persona. I need a posy. I’m not greedy so I think just shy of two million homies would do.

But how can I recruit them? Well, just my luck I remembered the last time I cyber stalked myself (and by last time I mean five minutes ago) I came upon this website that said Dina Kleiman has a reputation score of 4.62. I’m not sure what that means but it sounds impressive. And numbers don’t lie, people.

So join me as I protest bananas. We can carry colorful signs, wave phallic looking objects, wear banana crowns and compare our reputation scores.
We can also sing banana boat limbo song and longingly stare into the distance pretending that there’s something there when in reality we are doing our best to pretend that we indeed do not need glasses.

Who is in? We are just a hop skip away from our slightly under two million goal. Exactly 1,999,998 people to go. Peanuts.

PS. Just to be clear. I’m protesting bananas, not boycotting them. I’m not crazy to give up the delicious goodness, you know.

Want to know more? Attend a workshop or schedule a private healing session!