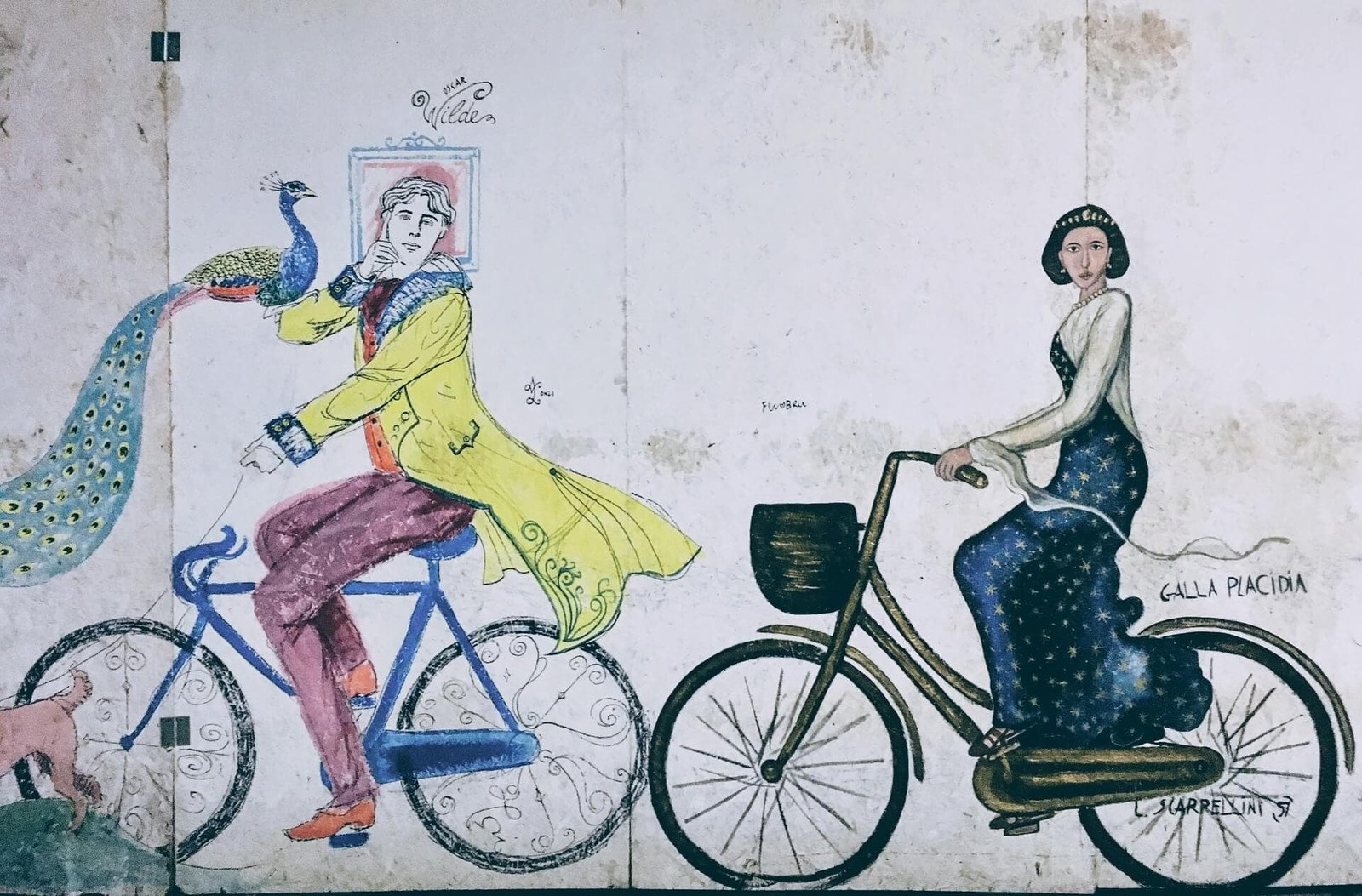 Giuseppe’s wife, Florentina, decided that for once, she should at least pretend to play the role of a dutiful wife and cook him dinner. Her choices were vast. She could cook a steak, a chicken pot pie, roasted vegetables, bone soup or paella. Being a woman of wisdom and yet fully aware of her kitchen prowess, she made the most logical choice – boil ravioli.

Everything went according to plan. The water heated quickly, the ravioli was safely deposited into the pot and the timer was set. Exactly three minutes later, Florentina opened the lid and meticulously dumped out the contents onto an old colander, which she had found earlier hidden behind a bunch of Tupperware.

And then the inevitable happened. Florentina started to think about life: Why is she here? Who is she? What else is out there in the world? And if dark matter is real, what does this mean for her, here and now? And what is here and now anyways? And does her awareness of being here and now change the actual state of here and now?

This train of thought, although enjoyable, was tiring. Florentina began to feel the heaviness of the world slowly spread over her eyelids. Once again, being a woman of wisdom, she decided that it would best to take a five-minute nap. This way, she figured, she could greet Giuseppe at the door with a rested smile and freshly brushed teeth.

As she wrapped herself in her bamboo patterned blanket, she sensed a nagging suspicion that she had forgotten to do something important. She quickly let go of that thought, as it seemed so meaningless in comparison to dark matter and the infinity of the universe about to descend upon her.

Two hours later, she found her husband happily sitting in the kitchen eating a a piece of steak that he had picked up on his way home from work. He greeted her with a kiss and Florentina was indeed glad that she remembered to brush her teeth.

However, there was a problem. Florentina was hungry and her cravings did not include dead flesh. Today, she wanted something, shall we say, non-murdered. She began to furrow her eyebrows, knowing full well that her mother would chastise her for doing so. “You will get unsightly wrinkles,” her mother always said.  But just then (much to her mother’s pleasure, had she been there), Florentina’s brows relaxed and a smile appeared on her face. She remembered her heroic and selfless action from earlier in the day and went to the kitchen sink in search of the colander with the boiled ravioli.

She then served two pieces to herself and one to her husband (known that day as simply “the murderer”) with a piece of basil and cup of cold water with lemon.

And that, my friends, is how lasagna was invented.