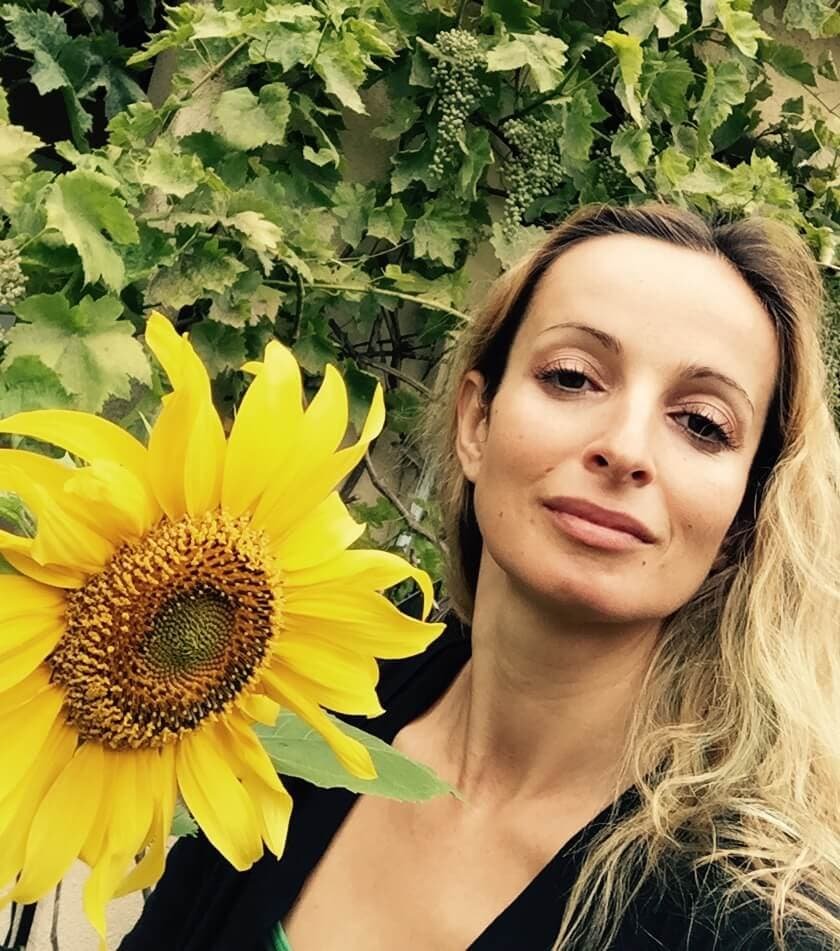 How I healed from an autoimmune disease

I see a lot of clients who have autoimmune disease. It’s a complex issue that our conventional doctors often shrug their shoulders about. Or they misdiagnose it. Or they say things like: your blood work looks fine, I don’t know why you are tired all the time. Or they tell us to just live with it. Or they give hormones and steroids that create all sorts of side-effects without solving the underlying conditions.

There is a solution. It just requires more insight than a fifteen-minute doctor’s appointment can give.

I would like to share with you my story of healing an autoimmune condition and a short note about my client’s journey with Lyme disease.

As a general rule, I was always fairly healthy. I had digestive issues processing animal fats and occasional headaches and colds but other than that I was healthy. Except I was not really.

Although my blood work and other tests always showed me to be in perfect health, I was always tired. And it kept getting worse as I got older. I even got to the point where any social activity became a burden. All I could handle was work, gym, TV, sleep. I wanted to spend time with my friends, but I was just too tired and irritated, especially at the end of a workweek.

And then I started getting colds on a regular basis. Every four to six weeks, I’d be down with cold symptoms. Yet, there was nothing wrong with me as far as doctors could tell. On the outside I looked healthy, I had great skin, I was fit, my hair was nice. My blood test results showed me to be fit to be an astronaut.

In 2009 I came down with the worst sore throat of my life and about a month later, the right side of my face became paralyzed. I was diagnosed with Bell’s Palsy and given a small dose of steroids and antivirals. My recovery was slow, slower than it normally is for Bell’s Palsy patients. All I could do was wait for my facial nerve to recover, which it eventually did.

Bell’s Palsy was a blessing in disguise for me because it was a wake-up call. It forced me to look at my inner self, my beliefs and thought patterns. It forced me to review my stress management techniques – which I had none of. It also made me realize that this disease is the Universe’s way of showing that I am not on the right path spiritually, and that this time the universe is being kind. I knew that if I continue with my current ways, the next disease will be worse.

I started to mediate, do energy work, acknowledge and heal my traumas and accept my gifts and talents.

Some time passed. One day I happened to compliment my yoga teacher on how healthy she has been looking lately. She told me that she has been going to a doctor. And then she said words like: naturopath, candida, gluten, stool tests, parasites, heavy metals and so on.

I quickly made an appointment with that doctor. She ran all sorts of tests on me: allergy, parasite, heavy metal, vitamins, minerals, hormones, etc. She looked not just at the rate my body produces the hormones but also at the rate that my body is able to convert and use those hormones.

She found that I had an autoimmune condition called Hashimoto’s, that my body was producing enough thyroid but not using it well and that I had excessive levels of heavy metals. That last part is not surprising, many people from the former Soviet Union have been exposed to all sorts of things.

She showed me which foods to eat and which to avoid because my body’s immune system reacted to them. Alfalfa sprouts, wheat and corn were on the do not eat list.

I feel that going gluten free and heavy metal chelation had the most immediate impact on my energy levels.

I followed the gluten free diet for about six years. In the meantime, I continued with my spiritual practice and I healed a lot of emotional and energetic issues within myself.

One day, I tried a wheat bagel for the first time in years. I was shocked to discover that I had no reaction to it. Previously, every time I ate gluten I would experience “brain fog” for the next three days. This time though, I was totally fine. And I am still fine. I do not eat wheat products every day, but once in a while, when I do, I experience no side effects.

I am also finding that my body has become better at digesting fats. My lactose tolerance has also improved.

But here’s the best part: I am no longer tired! I have more energy now than twenty years ago. I no longer feel that afternoon slump. I do not need to sleep in on the weekends. I can visit with friends and actually enjoy my time with them. I can travel, go on day long hikes, dance all night and I feel great! I am no longer a walking zombie. Brain fog and irritability are long lost and forgotten. I need less sleep and less recovery time than ever.

I believe my healing had several components to it:

Physical: working with a naturopathic doctor to choose the right therapy was key to healing my physical body.

Mental: learning stress management techniques helped to keep my body away from the constant fight or flight state.

Emotional: through meditation and energy work I worked through my sadness, traumas and loss.

Spiritual: I have found my purpose in life. It too the first three steps to get me there. Once my body and my mind healed, I was able to connect to that unseen resource we called Spirit, establish trust and give up the struggle. Ancestral healing was key to this process. There have been numerous studies showing the connecting between ancestral trauma and autoimmune disease, I can definitely see why that is.

Choice: I finally got myself to a place where I was able to choose to live my life the way I want to. Not the way someone else wants me to. Not the way that society deems as safe, secure, logical, acceptable. I became confident enough to trust the universe and my intuition that the choices I make are the right ones. And by the way, I always had an opportunity to do what I wanted. No one ever forced me to do anything I did not want to. It was me, myself and I who put the bars on my windows, handcuffed my wrists and chose to live in fear. I chose to create my autoimmune condition and so I am the one who chose to heal it.  And that’s the beauty of choice.

Jessica came to me for energy healing because she had Lyme disease. She had tried every medical treatment possible with mixed results. She admitted that the only thing she had not looked at was her attitude toward life.

Her chakras revealed that she had no boundaries. She did not know how to say “no” to her boss, husband, or children. As a result, she was overworked and constantly behind. She had no time to devote to herself. As we worked on her, she revealed that her parents never respected her opinion. She always had to do as she was told. Whenever she spoke up at home, she would get yelled at and called names.

As soon as she could, Jessica moved away from her parents, taking with her the self-talk that her opinion was worthless. She received her PhD in Physics and became a well-known scientist, very respected in her field. Yet, when it came to personal relationships, Jessica would lose herself. After contracting Lyme, she became practically bedridden for almost two years.

Jessica and I saw each other regularly for almost a year. Within the first several months, she went from being bedridden to attending and speaking at scientific conferences. At the end of the year, she got a new job, higher position with more pay, and moved her family to another state. She still needs more rest than she did prior to her Lyme’s diagnosis, however she is able to have a fully functioning life with healthy relationships and strong boundaries.

Ready to heal your mind, body and spirit?

Attend a class or schedule a private session