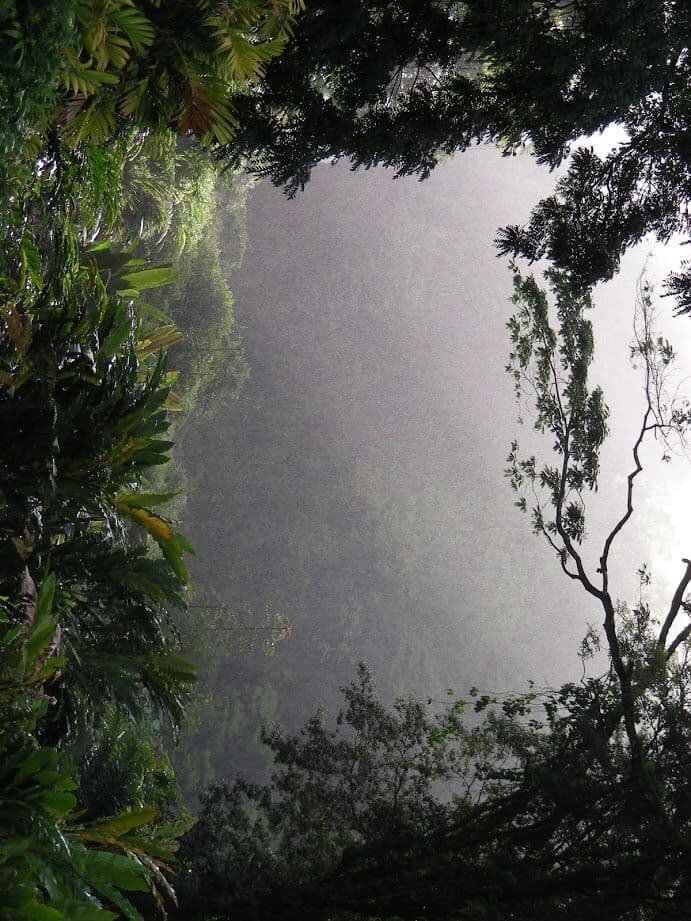 Man plans, God laughs… Dream and all will be alright

“Man plans, God laughs” is an old proverb, variation of which I have heard in several languages.

The other day, while in meditation, I received the following message:

“The brain forms a conclusion or sets a goal based on the information is has. In other words, as far as the brain is concerned: future=past+present.

However, there are times when the brain does not have all information. Perhaps something had happened in the past that the brain is not aware of. Or something will happen in the future that the brain cannot yet know.

The information the brain has is limited, therefore the projection of what the brains wants for the future or how the brain think the future will be is limited.

Do set your goals and make plans. But do not set them in stone. Allow the goals to be flexible, like smoke. Sometimes clearly formed yet at other times, translucent almost to the point of invisibility. Know that you can never have all of the variables and so you can never be one hundred percent certain how something will turn out. Allow your future be fluid.

Let go of all expectations and all control.

Dream and all will be alright.”